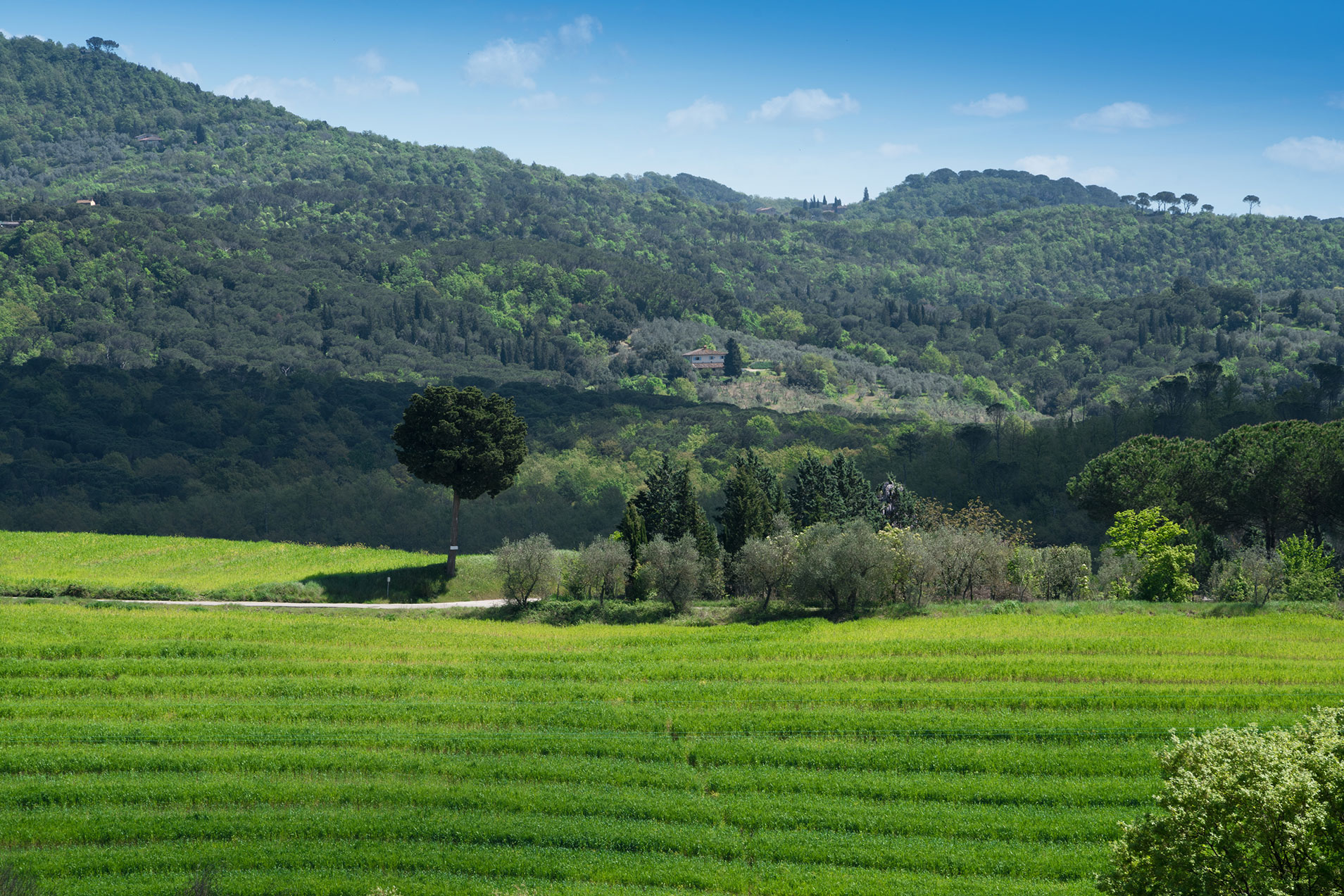 The Lastra a Signa area has numerous other centres of the same size, all extending through the area between the Florentine plain and the Chianti foothills.

The town, separated from Lastra by the Arno River, is divided into a lower part, and is located along the river, with a high ancient part called “Castello”, which was established prior to the year One Thousand.

The old town is surrounded by 14th-century walls and gates and is home to Signa’s main points of interest, such as the churches of San Giovanni Battista and the parish church of San Lorenzo.
Carmignano

Carmignano’s entire history can be traced through its historical and artistic beauties: churches and abbeys, the Archaeological Museum of Artimino, the Museum of the Vine and Wine and the historical villas, first and foremost, Villa Ferdinanda, known as “The Hundred Chimneys “, a World Heritage Site.
Montelupo Fiorentino

The history and cultural heritage of Montelupo are inevitably tied to its centuries-old ceramics production, well represented in the City Museum dedicated to it.

But in the 14th-century town, it is worth visiting the numerous churches built in the Middle Ages, and the Villa Medici dell’Ambrogiana, which will soon be reopened to the public after having served for decades as a famous Asylum for the Criminally Insane.

The municipal area extends between the Pesa and Elsa Valleys. It is officially a part of Chianti and a tourist destination because of its scenic and cultural beauties and wine tastings of DOCG Chianti that are held in the local cellars and holiday farms.

The area of ??Scandicci is undergoing constant urban development alongside the Tuscan capital.

The city has numerous religious buildings, mostly of medieval origin, located in the surrounding hills, and villas, once the country residences of Florentine artisans and the bourgeoisie.

This site is registered on wpml.org as a development site.